Dinesh Mishra is an Indian Bansuri (Bamboo-Flute) player from India, internationally known as a solo player, improviser, teacher, composer, Music Socialist. Each sound coming from his bamboo flute is connected with deep emotions. He believes that music can lead to make the soul tranquil and ecstasy of spirituality.

Dinesh Mishra35 years of a deep musical journey into the art of Indian classical music as well as working for Bollywood soundtracks was still not enough for him. As he is continuously developing his musical style and curious to discover and learn new ways of making music.

Since 2007 in Germany he started to collaborate with numerous western musicians as a solo player and a composer. In Bochum he was working as an artist in the residence of “Akademie der Kulturen NRW” and as creative director for European youth projects, world music projects, and others.

He is frequently been invited as a solo player from different well known musicians from all over Europe. He involved in music styles like Jazz, Flamenco, Symphony, soundtracks, Electronic music and Meditative music. 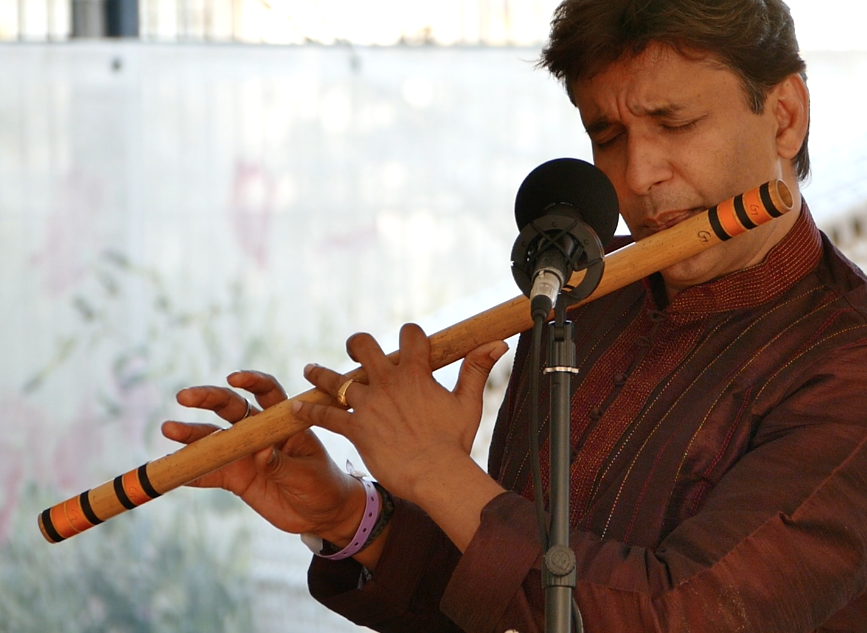 In the last years, Dinesh Mishra was successful in publishing more than 20 CDs from world known record label. His most popular album is Spirit of India, Emotions and Eternal Voyage also Sangam Lounge from Times music of India.

In his busy musical journey across the world, he decided to leave the commercial stage and to help people. He decided to develop the quality of music in India. After a long research and work, he would like to start several ‘schools of symphony’ and cultural centers in different parts of India, and would like to introduce western symphony and choir concept and international arts in India, which can give many job opportunities for musicians, artist and others because both styles are in a group concept of making music, not based on individual performance. 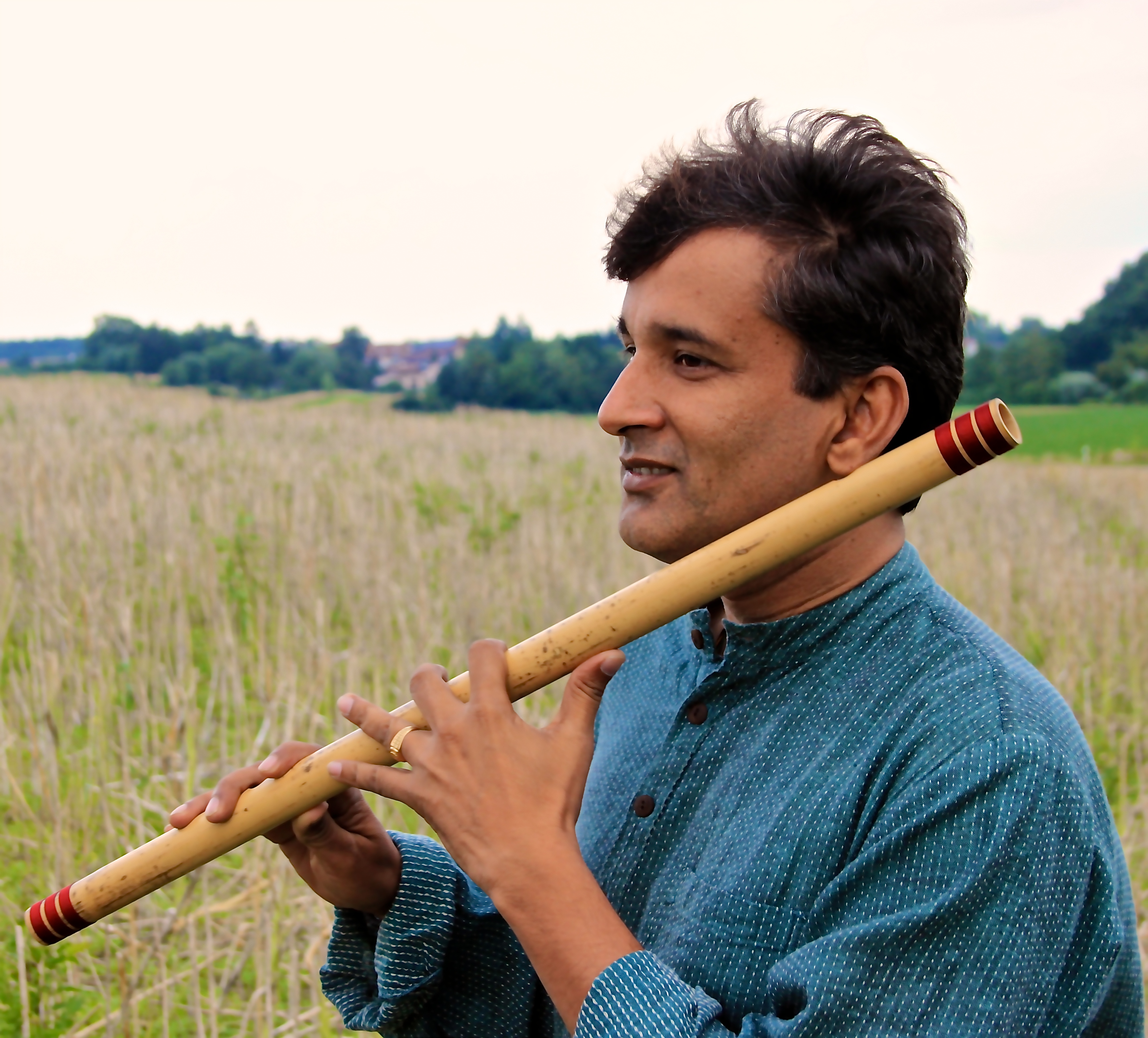 He found a unique concept: „Kalashray Village“, in order to develop Indian village situation. This village is the artistic self-employed village with a basic security system. His main focus is work for children and young people. Dinesh also established Kalashray e.V. a German non-profitable intercultural organization in Bochum.

Some of his important European projects are:

“Weekend in Paradise” Collaboration with Schauspielhaus, Bochum in a Musical Theatre project.

‘’Flamenco Crossover’’ project with Ruben and Mamen from Spain.

He is also working as a guest visiting professor in all over Europe.

View all posts by Georg Dammer